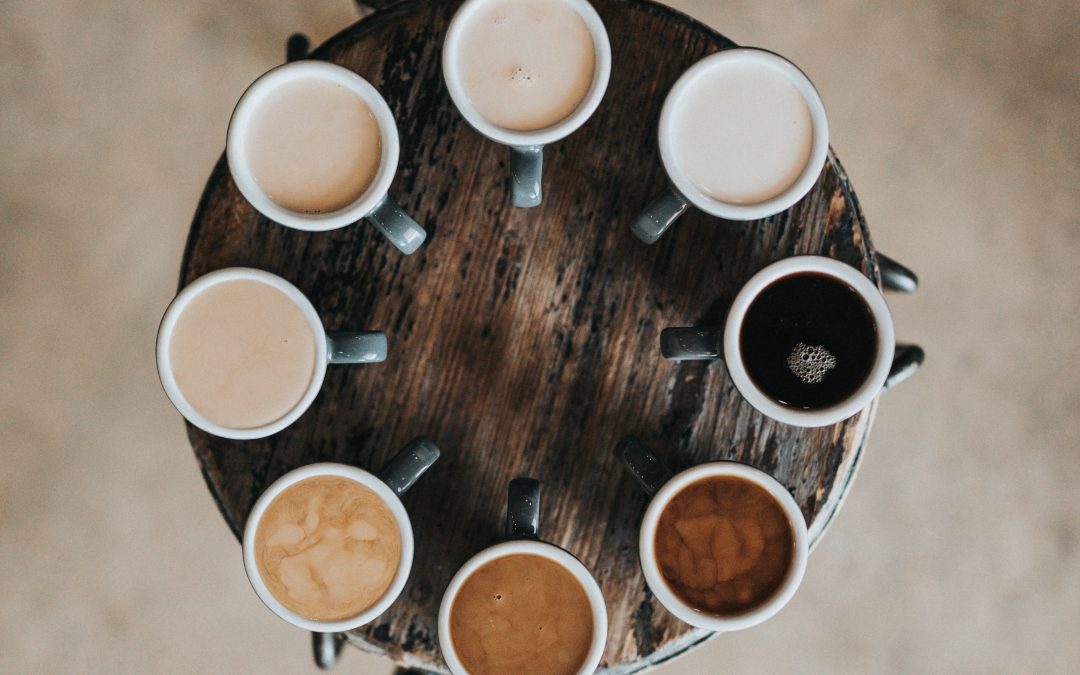 Reducing Unconscious Bias and taking ownership of creating an equitable future for all of us.

Let’s face it: the marketplace across all sectors has been and remains non-inclusive. A stark reminder of this comes from The Wall Street Journal in a recent article that demonstrates how difficult it can be for non-white individuals to find the funding necessary for a startup, “Between 2013 and 2017, 77% of founders of active U.S. startups that had received venture capital were white. Only 1% were Black.” A similar bias exists in the creative industry where minorities are underrepresented. While some statistics show recent improvement in this area, there is much work to be done. While U.S law prevents companies from openly discriminating against individuals due to ethnicity, how do we approach the challenge of unconscious bias that prevents talented professionals from advancing in the creative industry or receiving funding to start a business?

The unconscious mind can be a powerful tool  for inspiration and artistry. Unfortunately, not everything that lurks in the unconscious is a source of positivity. Unconscious bias is one of the most notable barriers minorities face. Addressing this concern can be  tricky because (by definition) many are completely unaware that unconscious bias even exists in the first place.

The first logical step to address this issue to make people aware of their unconscious bias. When we expose unconscious bias for what it is, the issue becomes less vague and muddled, and we can tackle it in a straightforward manner.

The Implicit Association Test (IAT) measures attitudes and beliefs that people may be unwilling or unable to report. The IAT may be especially interesting if it shows that you have an implicit attitude that you did not know about.

For many organizations in the creative industry, diversity training is a quick, knee-jerk reaction to addressing unconscious bias. However, evidence suggests that this may not be as effective as we think. A typical example of unconscious bias training involves helping people identify the beliefs and social stereotypes they hold about various groups. Unfortunately, numerous studies have shown that this approach actually reinforces these stereotypes and makes people believe that they are correct.

We Can Reverse Unconscious Bias with Neuroscience

Some biases are deeply rooted within our subconscious, but that doesn’t mean they can’t be reversed. Neuroscientific research has confirmed that even the most tightly-held ideals and cultural norms can shift and evolve with the right approach. This is due to the neuroplasticity of the brain, which allows us to radically transform the way we view the world and adapt to new environments.

According to cognitive neuroscientist Lynda Shaw, “The good news is that the brain has the plasticity to restructure and change a person’s behavior. This means that by working in an environment of inclusion, we become more inclusive. We cannot simply decide to get rid of bias. But we can raise awareness and learn what to do about it.” She continued by saying: “The best thing we can do is teach people how this comes about and teach them to be aware when they’re experiencing unconscious bias.”[2]

Continue here by checking out some of the latest guides & resources for communicating DEI  –
https://createdincolor.org/communicating-on-diversity-inclusion/

The Process Starts with Early Education

Like so many other aspects of our unconscious brains, bias takes root during our childhoods. While it may be too late for some of us to address our unconscious biases, there is greater hope for the next generation. Ultimately, the reduction of unconscious bias is in the hands of skilled educators around the world.

Not only can teachers encourage a more diverse group to engage in the creative industry, but they can also lay the foundations for a more equitable approach to work and life at an early age. Some surveys have shown that creative programs in schools have been declining, especially in areas like music and film. With fewer students involved in creative pursuits, the creative industry will have a less diverse pool of potential employees to choose from. Educators should take steps to reverse this and encourage a more diverse group of students to become involved in creative pursuits.

Promoting diversity and inclusion in the creative industry is just like embarking on a new art project. There’s a learning curve, and you’ll never get it right the first time around. With patience, perseverance, and an open mind, we can create a workplace that everyone can be proud of.  Awareness of the insidious nature of bias at the level of the unconscious is a stepping stone towards concrete steps we can take to make the workplace more inclusive and adjust diversity training accordingly. “Unconscious bias” with Stacey Gordon has been one of the most viewed courses on the networking website LinkedIn in recent weeks and is a good starting point for understanding this problem.[3]